Clarivate listed five Hungarian scientists as Highly Cited Researchers™ (Web of Science, Clarivate) in 2022, including two ELKH researchers. Dr Balázs Győrffy, Head of the Oncological Biomarker Research Group at the ELKH Research Centre for Natural Sciences (TTK) and Head of the Department of Bioinformatics at Semmelweis University (SE), and Prof. Dr Attila Szolnoki, scientific advisor at the Institute of Technical Physics and Materials Science of the ELKH Centre for Energy Research (EK-CER), a researcher in statistical physics were added to the list, the latter for the fifth time. 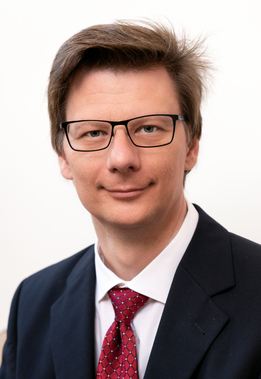 Balázs Győrffy's main research interest is the use of genome-wide data to predict survival and therapeutic response in patients with malignant tumors. His research team is looking for biomarkers – signaling molecules – that can be used to treat these diseases more effectively. The aim of their research is to identify new prognostic and predictive biomarkers for the treatment of malignant tumors by examining genome-wide data: the former predict survival and the latter predict response to a specific drug. The biomarkers identified are tested both in cell culture experiments and in clinical trials.

The research team also plans to create web-based programs that will allow other researchers to identify oncological biomarkers in an automated way. With his research Balázs Győrffy aims to contribute to the improvement of the unfavorable cancer mortality rates in Hungary and to help Hungary achieve outstanding results in the fight against cancer. 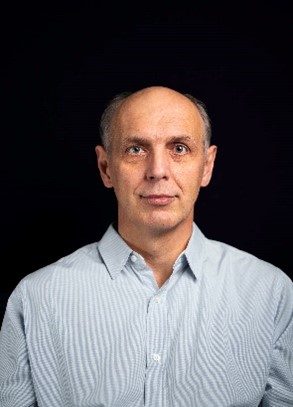 At the beginning of his research career Attila Szolnoki investigated non-equilibrium phenomena in solids using the methods of statistical physics. The high level of international recognition he has achieved is due to the successful use of these methods in evolutionary game theory, which now provides a unified mathematical background for understanding phenomena in biology, economics and human behavior.

The most important area of Attila Szolnoki's scientific work is the exploration of phenomena promoting cooperation that are useful to the community when it comes to combatting selfishness, parasitism and free riding. These impacts are present in our daily lives – for example in traffic jams – but they also affect the most important areas that threaten the future of humanity. The struggle between survival and cooperation is the result of climate change, the widening gap between rich and poor and the difficulties that have emerged in the fight against the current epidemic. In his articles on this topic, the researcher analyzed the effects of relationships, authority, punishment and reward, adherence to majority behavior, information transfer, association and many other factors on the frequency of cooperation.

In addition to Balázs Győrffy and Attila Szolnoki three scholars from Hungary were included in the Clarivate Science 2022 list of Highly Cited Researchers™. Zsolt Demetrovics, psychologist, addictologist, cultural anthropologist, and professor at the Institute of Psychology of the Eötvös Loránd University; Tamás Horváth, veterinarian, lecturer at Yale University and the Department of Anatomy and Histology of the University of Veterinary Medicine; and Péter Ferdinandy, pharmacologist, Vice Rector for Science and Innovation at Semmelweis University, Director of the Institute of Pharmacology and Pharmacotherapy.