Working in cooperation with Spanish researchers, a team of the ELKH Centre for Ecological Research (CER), based on an examination of fecal samples taken from mallard ducks around Lake Velence found that waterfowl play a key role in the spread of European land plants to northern latitudes during their spring migrations. This vital service that the ducks perform for the ecosystem contributes to strengthening the resilience of plants to climate change. A study presenting the results of the research was published in the prestigious journal Global Ecology and Biogeography.

It has long been known that frugivorous birds such as thrushes and other songbirds spread the seeds from the berries they eat with their droppings and that ducks, including mallards, are involved in the spread of, for example, pondweeds (Potamogeton sp.). At the same time, land plants yielding no fleshy fruits were presumed not to be spread by birds. However, this new study shows that waterfowl also play a key role in dispersing the seeds of many terrestrial plants, especially during their spring migrations, when they head north to their breeding grounds. This movement allows the distribution of plants to change in accordance with climate change. 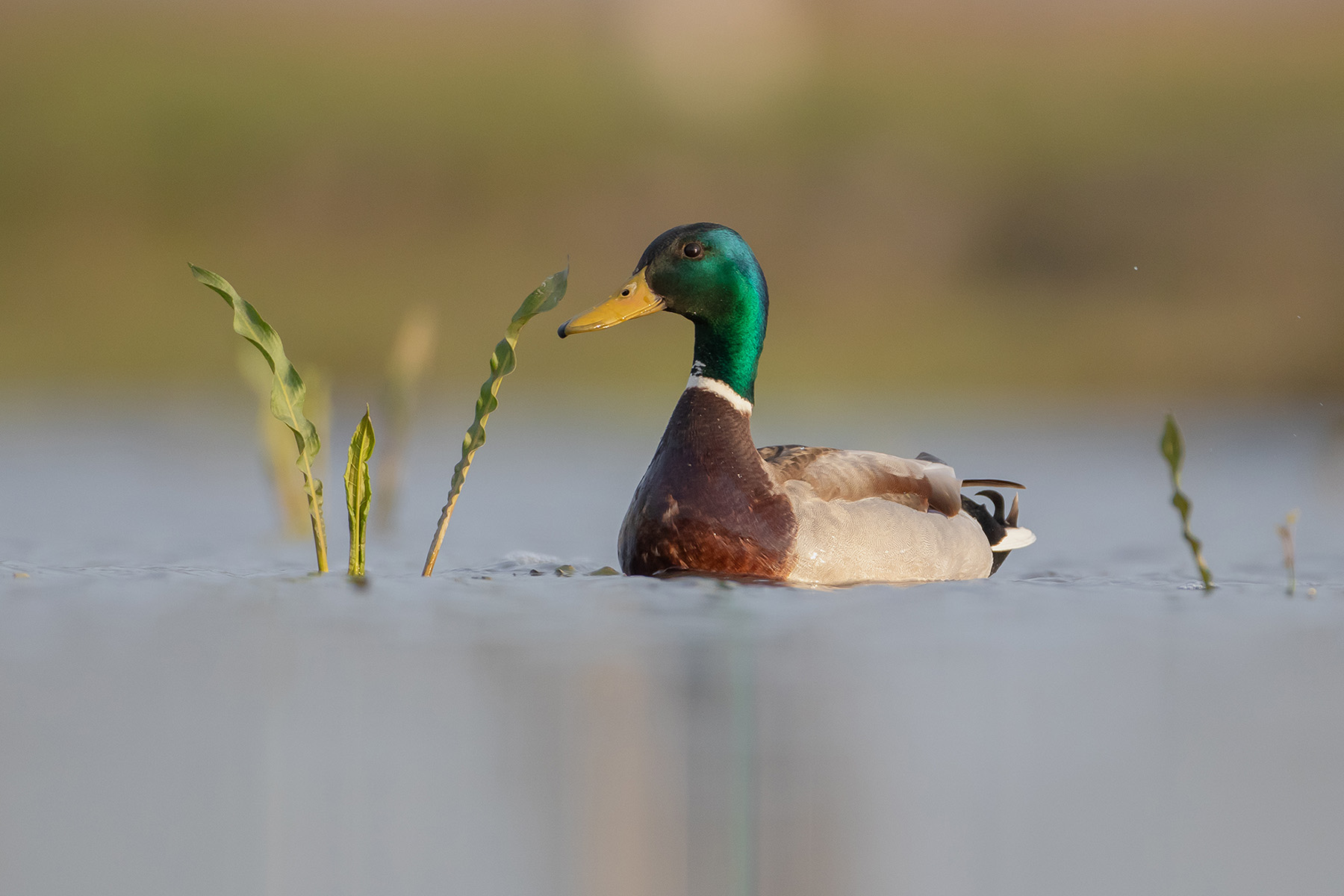 Since bushes and trees bear their fruit during the autumn migration, the fruit-eating birds consume and spread the seeds at that time, so these species are less involved in their transport to the north. Ducks, on the other hand, do not pick the seeds from the plants in the spring, but instead eat them months after the fruits have ripened, especially when they feed by filtering the lake sediment. Furthermore, the European flowering plants they propagate lack fleshy fruits.

The researchers collected samples from Lake Velence mallards every month for a year. Hungarian populations of this species are known to travel up to 2,300 kilometers between breeding and wintering areas during their migrations. During the period of the investigation, the birds spread more plant species in the spring than in other seasons, but in the winter there was a greater number of seeds in their droppings. In addition, while the seeds of terrestrial plants predominated in spring, the seeds of aquatic plants predominated in other seasons. The ecologists found more than 5,000 seeds in the approximately 600 fecal samples they collected, 40 percent of which later germinated in the laboratory. Although 35 different plant species were identified in the samples, the number of plants being spread by ducks in Europe may currently be over 500.

Until now, researchers have thought birds could only move most plant species a few hundred meters, which would not be enough to keep up with climate change. However, the results of this new research have shown that in the course of their migrations, mallards are able to travel hundreds of kilometers with seeds. This vital service that ducks perform for the ecosystem helps ecological systems adapt to the drastic changes associated with global warming.