Zsolt László Garamszegi, Director of the ELKH Centre for Ecological Research (CER) has participated in joint research with the University of Milan that has examined the effects of climate change on the breeding habits of birds. By analyzing the breeding data of nearly 700 bird species the ecologists have shown that, on average, birds start breeding two to three days earlier per decade. The reason for this phenomenon is that springs are getting warmer as a result of climate change. However, not all bird species react in the same way. Several factors can affect the ability of individual species to adapt to climate change, which can upset ecological relationships that have been stabilized over millions of years. An article presenting the findings of the research has been published in the prestigious journal Ecological Monographs.

Due to climate change and the timing of seasonal changes especially in spring, warm weather arrives increasingly early and nature wakes up from its winter slumber earlier and earlier each year. This transformation is not only experienced by humans, but also by nature. Plants begin to bloom earlier and this phenomenon ripples through the ecological relationship of species following the food networks of ecosystems. Not only do animals that eat plants have to adapt to food that is available increasingly early, these herbivores are also followed by the predators that eat them. These occurences together create a strong pressure across the chain to start the reproductive cycle earlier. 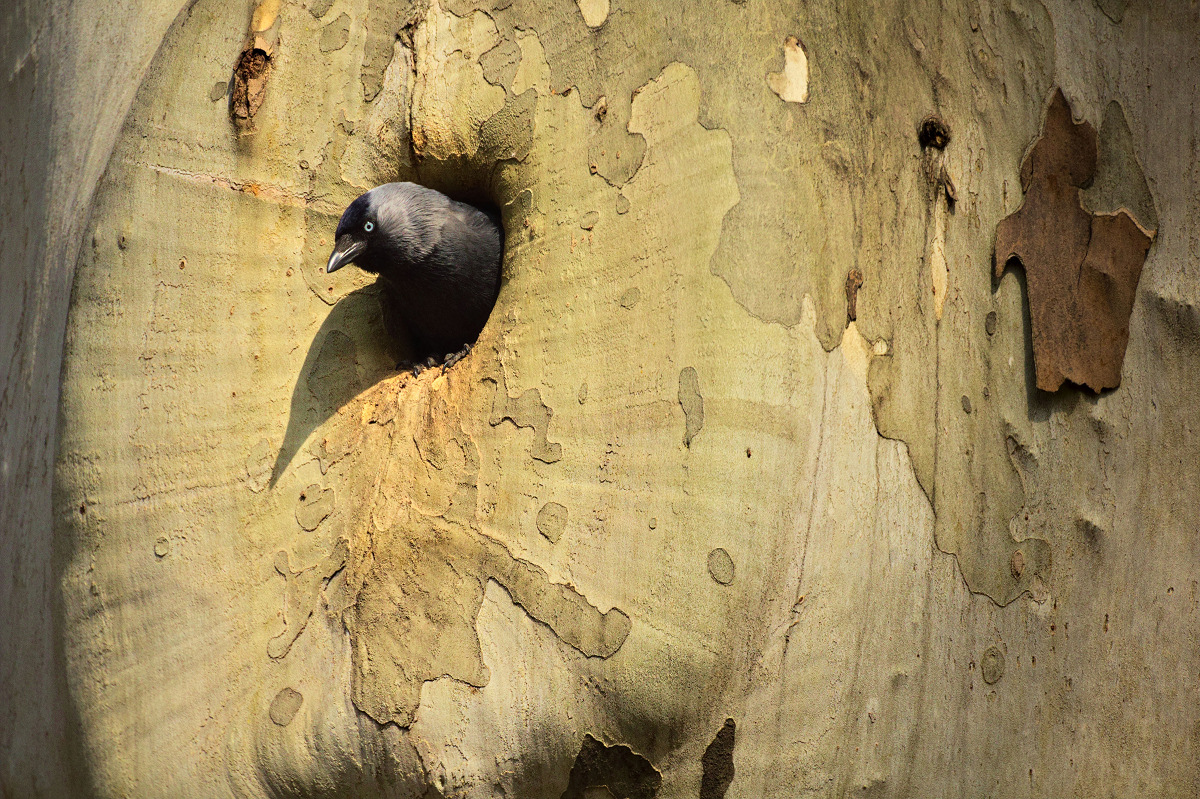 The recently published joint study by researchers from CER and the University of Milan shows that these changes are demonstratively transforming the lives of hundreds of native bird species around the world, as they too are forced to bring their reproductive cycles forward. Ornithologists around the world have observed that parallel to the earlier blooming of food plants migrating birds also arrive earlier from their wintering grounds, and then mate and breed at an earlier date.

“My colleagues and I collected data on the timing of breeding from literature on a total of 684 bird species. We found more than 5,500 separate time series of when the birds arrived at their breeding grounds, when they nested and when they left in the fall between 1811 and 2018,” explains Zsolt László Garamszegi, Director of CER, a Hungarian participant in the research. “We investigated how common the earlier start of breeding is among species and what differences we can identify between the behavior of species groups.”

From the data analysis it became clear that the change towards hatching at an earlier time is a general phenomenon. The results showed that the examined species start reproducing on average two to three days earlier per decade. However, not all species react in the same way: there are some whose breeding behavior is less affected by climate change, while others experience a much stronger impact. Understanding the factors that determine these differences is essential for the conservation of species in general. The researchers established that resident birds that also spend winter in Europe are more accurately able to follow changes in vegetation and therefore to obtain the available food. This means that the breeding of these species has shifted even further in recent decades than that of migratory species. 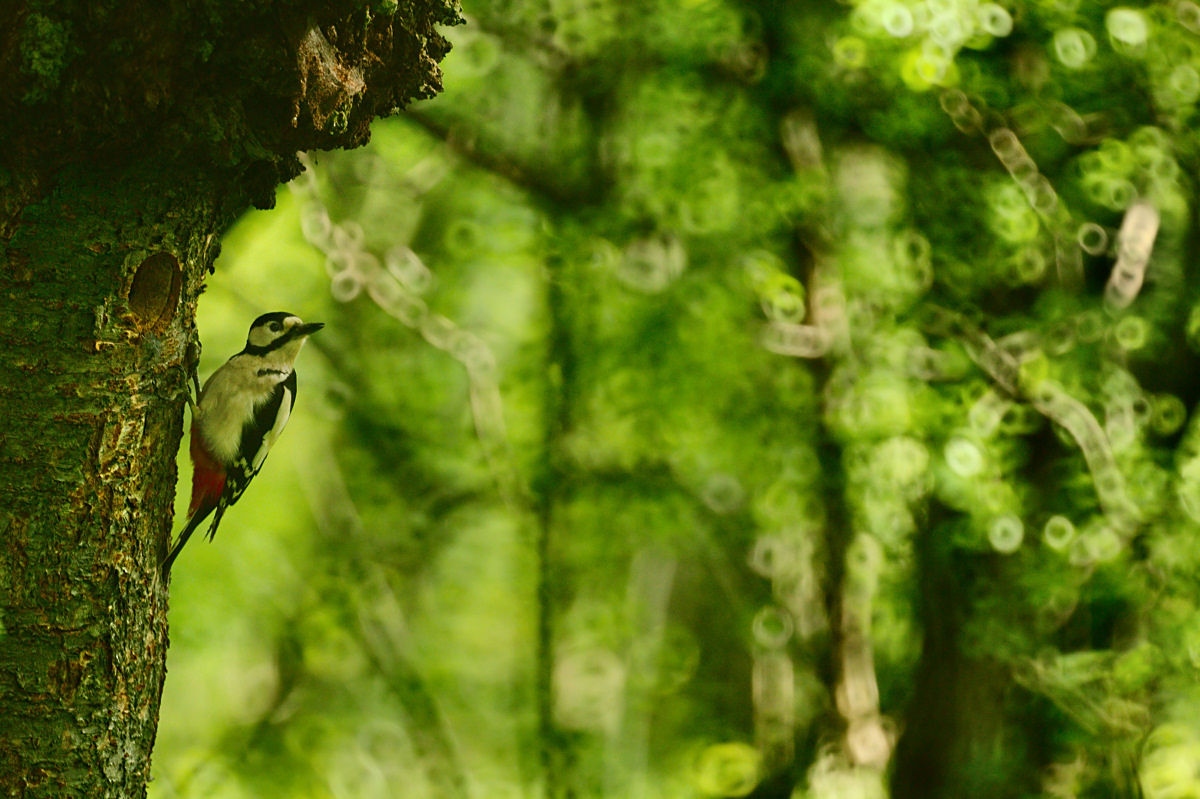 “Migratory species time their departure time based on the change in the length of days and nights in their wintering areas and this also dictates the time of their arrival at the breeding grounds. Birds wintering here, on the other hand, constantly perceive changes in environmental factors, including the distribution of food, which means they can regulate the start of their breeding more finely,” added Garamszegi. “There are migratory birds that are returning increasingly early from their wintering grounds, but rather than a conscious decision on their part, this is a selection process. Evolution favors those individuals that feel the urge to return earlier, as they reproduce more successfully this way."

In other words, a bird that winters in the south is naturally not informed of the food abundance expected upon arrival at its temperate breeding grounds, on the basis of which it could decide whether it is worth leaving earlier, so that it can exploit the abundance of food offered by plants that sprout earlier before others. Instead, evolution takes advantage of the diversity between individuals: there are some birds that, due to their inherited urges, tend to set off a little earlier, others later. If spring arrives earlier in the breeding area, those who start earlier will have an advantage. As a result, they are expected to reproduce more successfully, and the genes that encourage an early departure will spread through the population as a result. This means that, over time, the majority of birds start their journey home at an ever earlier time.

Since the reproductive success of birds – such as the number of chicks and their survival – is highly dependent on environmental factors such as food availability, and these factors vary within the breeding season. Those who miss the peak of food abundance are naturally at a disadvantage. These birds are not able to eat as much, will be in worse condition when they have to take care of their eggs and chicks, and the chicks themselves will not get as much food. At the same time the shifting of the breeding of birds doesn't only cause changes in their own lives.

Herbivorous or generalist (omnivorous) species adapt more flexibly to the seasonal distribution of food sources, which means they can bring forward the start of their breeding season. This is not surprising, since thanks to their eating habits, they effectively find an alternative source of food even in the scarcer early spring supply. In this way, they can more successfully exploit the opportunities provided by their natural surroundings coming to life earlier in the year. Specialist and predatory species, on the other hand, are not able to respond as flexibly to changes in nature. If they have less access to their usual food due to climactic changes, they will be in greater danger than generalists who can choose from a variety of foods. 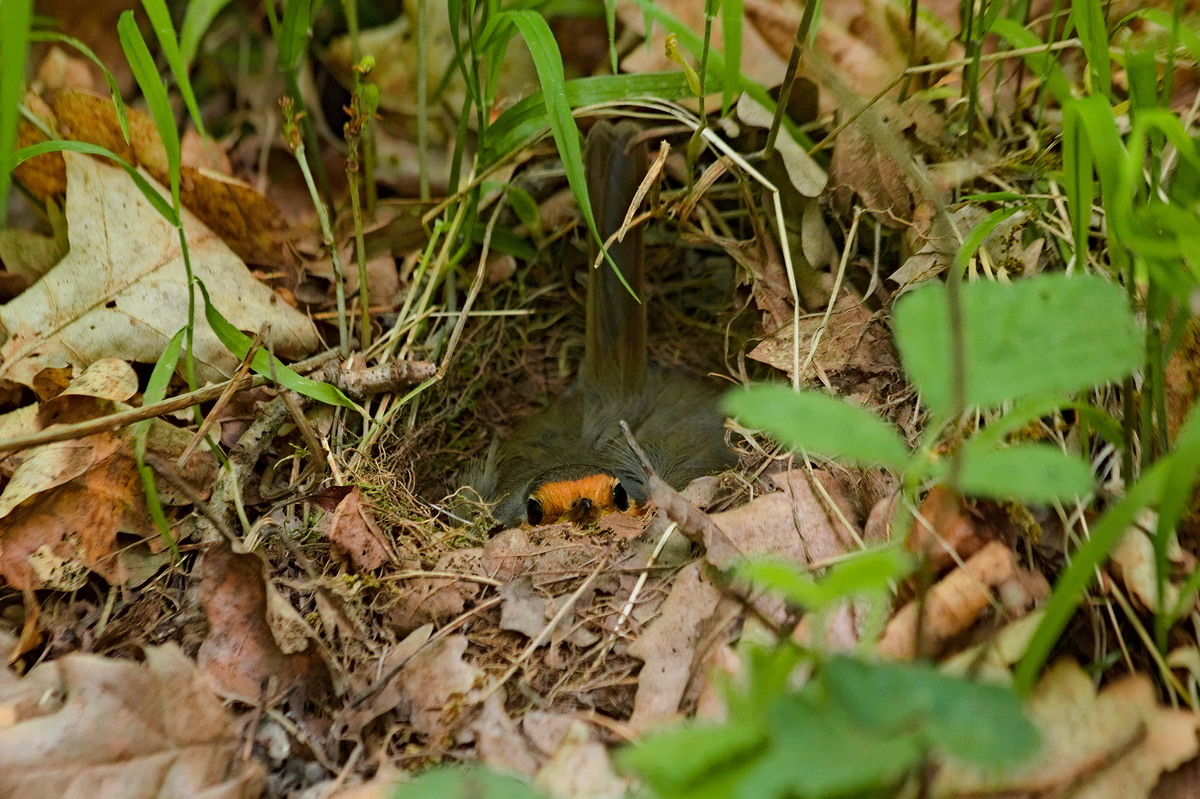 Despite the fact that early bird breeding can be considered a general response to climate change, this does not mean that the breeding season ends earlier too. In fact, the breeding season will be extended as a whole, since with the change of climate the weather is suitable for them for a longer period, even in regions with a cooler climate.

According to Garamszegi, “Each species in the food networks of ecosystems must adapt to changes in other species and environmental factors. Plants react to climate change first, then the insect community that consumes them. Other herbivorous animals adapt to this in turn. This effect then cascades through the entire food web. Consumers of advantaged species also have an advantage, while their prey may also be reduced. Ultimately, the functioning of the entire ecosystem can be transformed, except that the species are able to adapt to the changed environmental conditions to a different extent. This can cause confusion in the functioning of the entire system, so that previously formed relationships might become impossible and new relationships may be formed.”